The Sign of Four by Sir Arther Conan Doyle 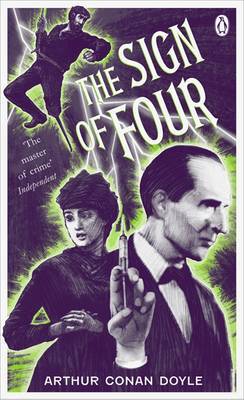 I have been slowly reading through all of the Sherlock Holmes novels and short stories and I have started The Sign of Four and I really, really want to finish it this month.

A dense yellow miasma swirls in the streets of London as Sherlock Holmes and Dr Watson accompany a beautiful young woman to a sinister assignation.

For Mary Morstan has received several large pearls – one a year for the last six years – and now a mystery letter telling her she is a wronged woman. If she would seek justice she is to meet her unknown benefactor, bringing with her two companions.

I have a little bit of a funny story for this book. I was in the bookstore looking at new releases. Someone who worked there walked up to me and was so excited I had this book in my hands. She went on for about five minuets about  how much she liked it. While the premise of the book pulled me in this girls excitement sold me completely.

On February 22, 1862, two days after his death, Willie Lincoln was laid to rest in a marble crypt in a Georgetown cemetery. That very night, shattered by grief, Abraham Lincoln arrives at the cemetery under cover of darkness and visits the crypt, alone, to spend time with his son’s body. 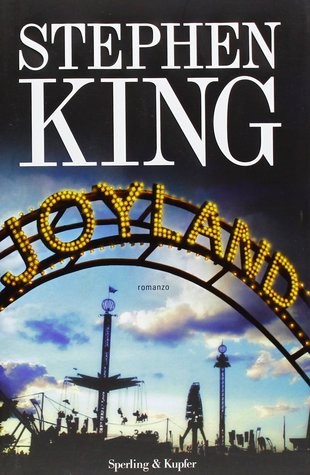 Once again I plan on reading a Stephen King novel. My aunt recommended this one to me and I already owned it so I decided to pick this one up next. What could go wrong in a theme park? Oh wait, Stephen King wrote it…everything. I am excited to pick this book up as well.

College student Devin Jones took the summer job at Joyland hoping to forget the girl who broke his heart. But he wound up facing something far more terrible: the legacy of a vicious murder, the fate of a dying child, and dark truths about life—and what comes after—that would change his world forever.