Revolution Song: A Story of American Freedom by Russell Shorto 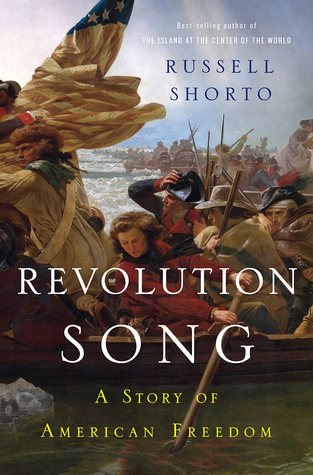 In his epic new book, Russell Shorto takes us back to the founding of the American nation, drawing on diaries, letters and autobiographies to flesh out six lives that cast the era in a fresh new light. They include an African man who freed himself and his family from slavery, a rebellious young woman who abandoned her abusive husband to chart her own course and a certain Mr. Washington, who was admired for his social graces but harshly criticized for his often-disastrous military strategy.

Through these lives we understand that the revolution was fought over the meaning of individual freedom, a philosophical idea that became a force for violent change. A powerful narrative and a brilliant defense of American values, Revolution Songmakes the compelling case that the American Revolution is still being fought today and that its ideals are worth defending.

A Tangled Mercy by Joy Jordan-Lake 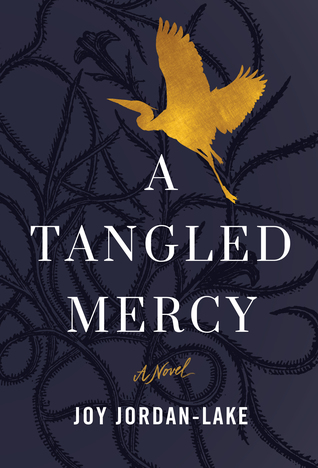 After the sudden death of her troubled mother, struggling Harvard grad student Kate Drayton walks out on her lecture—and her entire New England life. Haunted by unanswered questions and her own uncertain future, she flees to Charleston, South Carolina, the place where her parents met, convinced it holds the key to understanding her fractured family and saving her career in academia. Kate is determined to unearth groundbreaking information on a failed 1822 slave revolt—the subject of her mother’s own research.

Nearly two centuries earlier, Tom Russell, a gifted blacksmith and slave, grappled with a terrible choice: arm the uprising spearheaded by members of the fiercely independent African Methodist Episcopal Church or keep his own neck out of the noose and protect the woman he loves.

Kate’s attempts to discover what drove her mother’s dangerous obsession with Charleston’s tumultuous history are derailed by a horrific massacre in the very same landmark church. In the unimaginable aftermath, Kate discovers a family she never knew existed as the city unites with a powerful message of hope and forgiveness for the world.

The Art of Harry Potter by Marc Sumerak

Since the release of Harry Potter and the Sorcerer’s Stone, the Harry Potter film series has become one of the most popular and successful in the world. Beautifully crafted and presented in a deluxe, large format with lavish production values, these pages present a visual chronicle of the work by artists and filmmakers to bring the wizarding world to life onscreen.
Bursting with hundreds of rare and unpublished works of art, including production paintings, concept sketches, storyboards, blueprints, and more, this collectible book is the definitive tome on the visual legacy of the Harry