Surprise! I am taking part in a readathon taking place from May 27th-June 2nd. I came across a post on Victoria’s blog announcing she is hosting a readathon with Brookesbooknook where all you do is read ebooks that have been piling up on an ereader. Since I have a thing where I always buy discount ebooks and then totally forget about them, I thought it would be perfect. Here is my TBR for the readathon!

It Starts Like This: a collection of poetry by Shelby Leigh 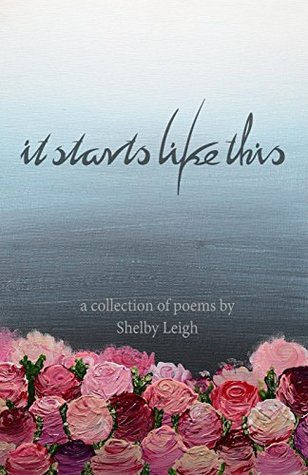 A powerful poetry and prose collection about the journey through love, loss, healing, and hope. This book is for anyone who loves deeply, has bad days, and searches for happiness in the world around them. It is for those who have been hurt and have the scars to prove they’re still alive. -goodreads.com

Go: A Coming of Age Novel by Kazuki Kaneshiro translated by Takami Nieda 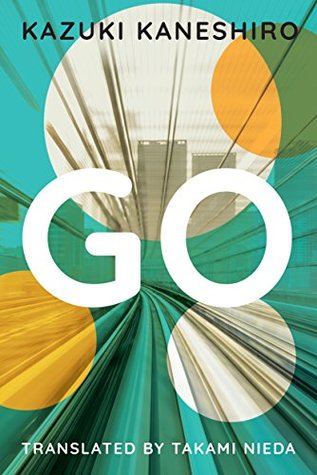 As a Korean student in a Japanese high school, Sugihara has had to defend himself against all kinds of bullies. But nothing could have prepared him for the heartache he feels when he falls hopelessly in love with a Japanese girl named Sakurai. Immersed in their shared love for classical music and foreign movies, the two gradually grow closer and closer.

One night, after being hit by personal tragedy, Sugihara reveals to Sakurai that he is not Japanese—as his name might indicate.

Torn between a chance at self-discovery that he’s ready to seize and the prejudices of others that he can’t control, Sugihara must decide who he wants to be and where he wants to go next. Will Sakurai be able to confront her own bias and accompany him on his journey? -goodreads.com

Texts from Jane Eyre: And Other Conversations with Your Favorite Literary Characters by Mallory Ortberg 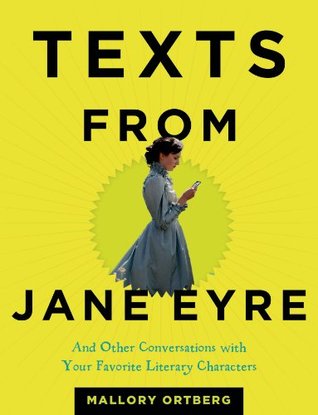 Mallory Ortberg, the co-creator of the cult-favorite website The Toast, presents this whimsical collection of hysterical text conversations from your favorite literary characters. Everyone knows that if Scarlett O’Hara had an unlimited text-and-data plan, she’d constantly try to tempt Ashley away from Melanie with suggestive messages. If Mr. Rochester could text Jane Eyre, his ardent missives would obviously be in all-caps. And Daisy Buchanan would not only text while driving, she’d text you to pick her up after she totaled her car. Based on the popular web-feature, Texts from Jane Eyre is a witty, irreverent mashup that brings the characters from your favorite books into the twenty-first century. -goodreads.com 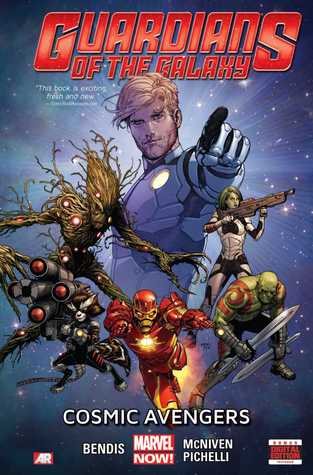 The Guardians of the Galaxy are imposing a new rule: Earth is off limits! What has made this world so important? Join Star-Lord, Groot, Rocket Raccoon, Iron Man and more as they fight the foes no single planet’s heroes could withstand! -goodreads.com

Are you taking part in the readathon?

What ebook have you ben putting off?