So, I have seen this around the internet for some time and I thought testing some DIYs would be really fun. I have always loved crafting and making stuff with my own hands so I thought to myself, “why not?” I will only be making ones I really an interested in and not just doing DIYs for the sake of doing them though. So I am starting off with one I have been wanting to do for some time.

Since I was young I wanted to have a box made out of a book. I don’t know why, but I always thought it was the coolest thing. Over the years I have seen them in the store, but they always looked so fake and I never really liked what the outside looked like. So, many years later I am finally deciding to make my own.

Here is the DIY video I am following/testing: 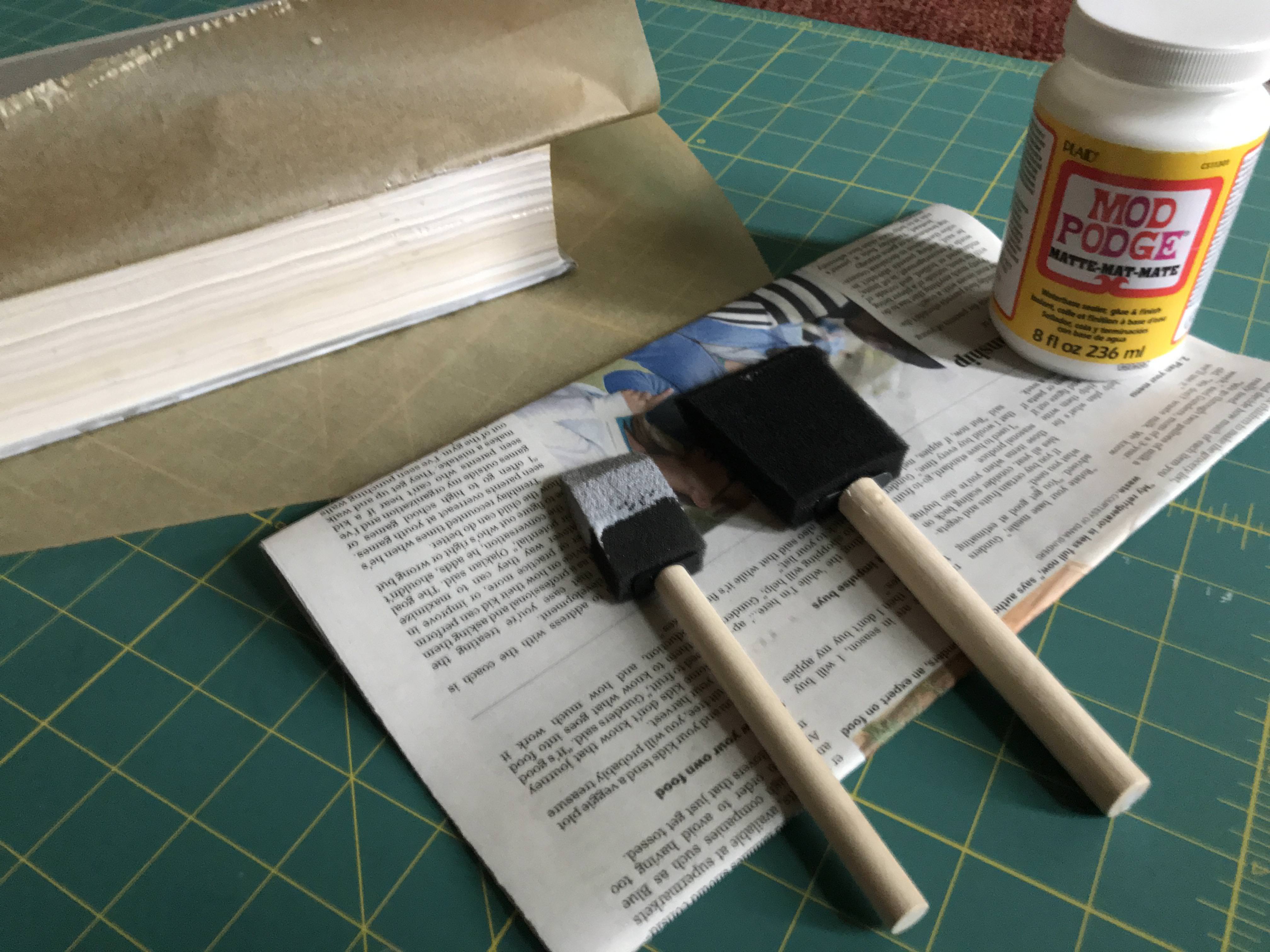 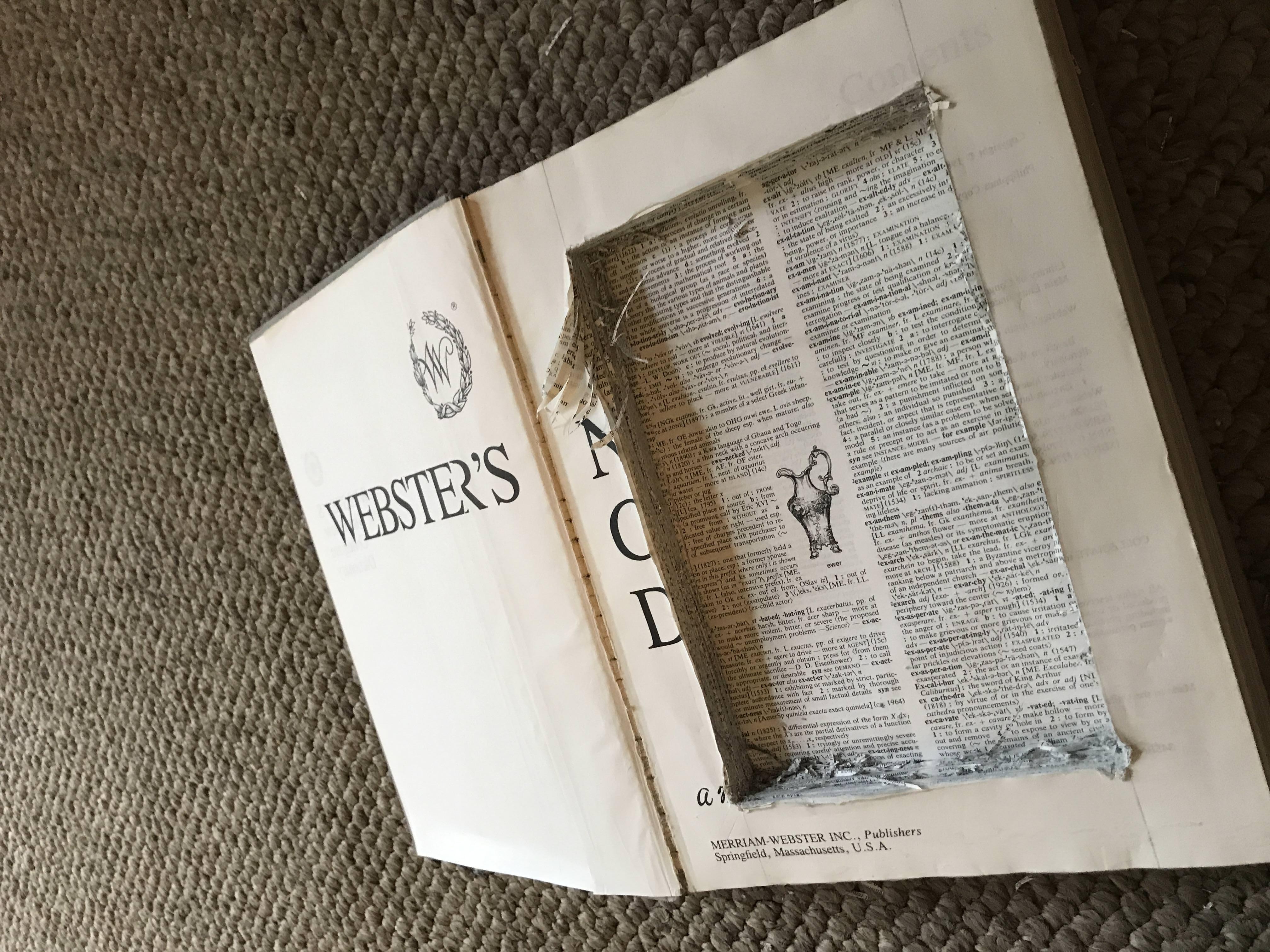 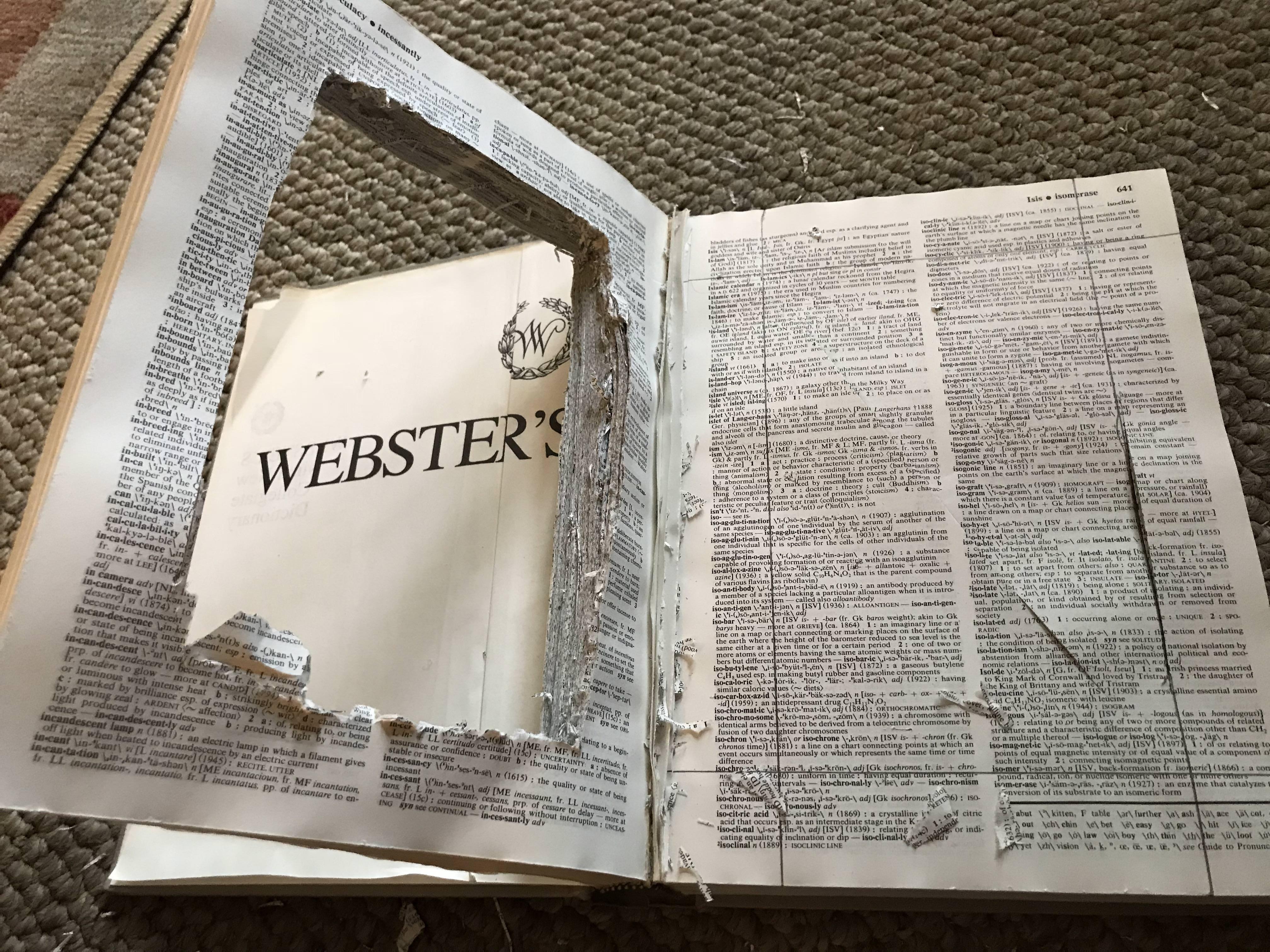 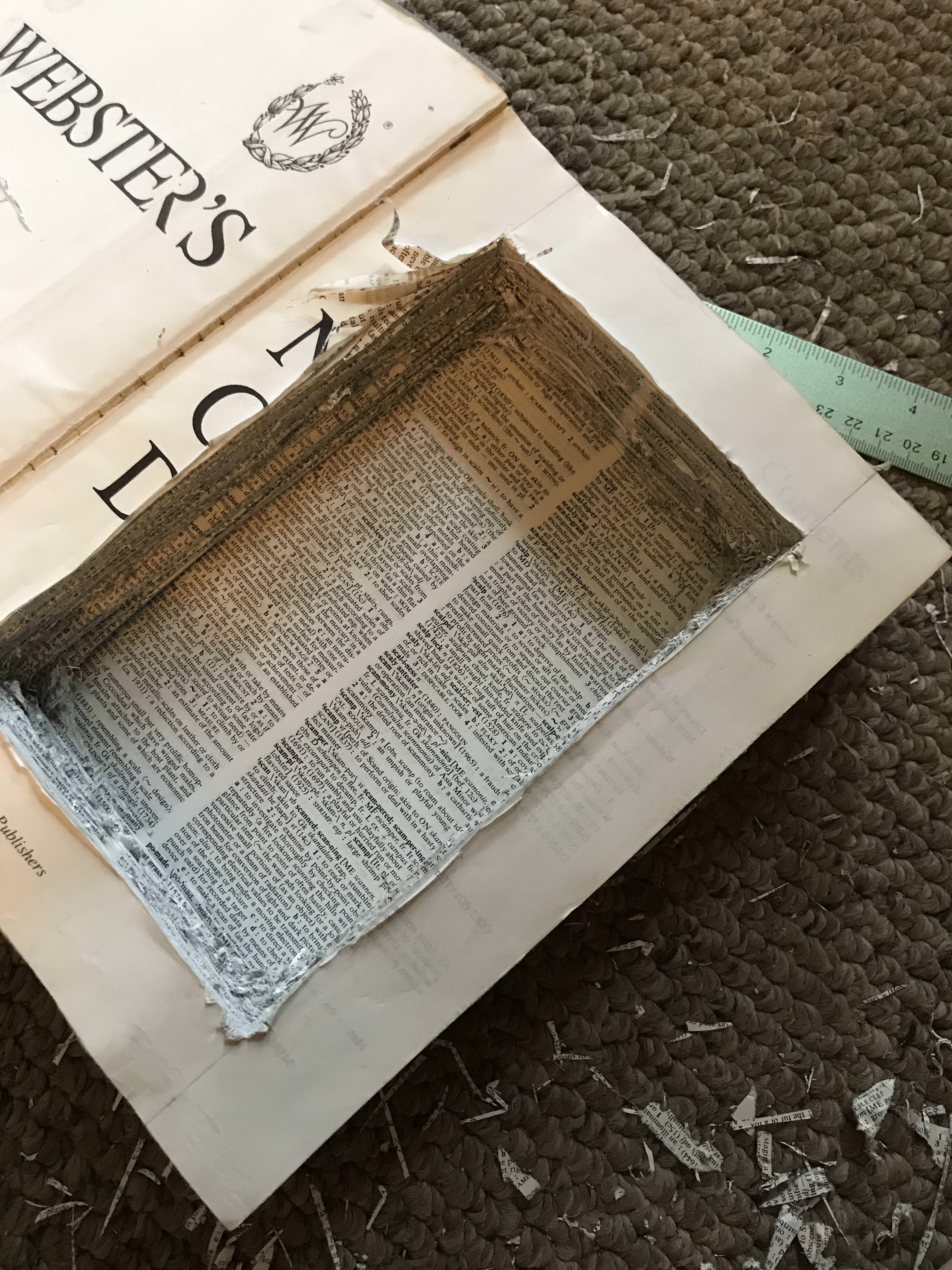 Overall this video really helped me a lot. It is very straight forward and simple. One thing I think I would change about this DIY is that if you have a larger book I would separate it into sections like I ended up doing. That way if you don’t have a very long or large craft knife you wont run into so many problems in the corner and the opening stays the same size instead of developing an angle.

I hoped your enjoyed me testing out a DIY.

Which ones should I try next?