So here I come to you with another More than Books post where I am sharing more things I like outside the bookish community. I don’t know if you know, but I love binge watching TV shows and one I want to binge watch is Stranger Things. Well, I am also a big fan of TriwizardLetter over on etsy. Every other month they have a new letter that has a small print, stickers, and a bookmark with a theme. This month was Stranger Things! I took it as a sign, ordered Octobers letter and decided to watch an episode. Here are my thoughts on the show and what I got in my letter! 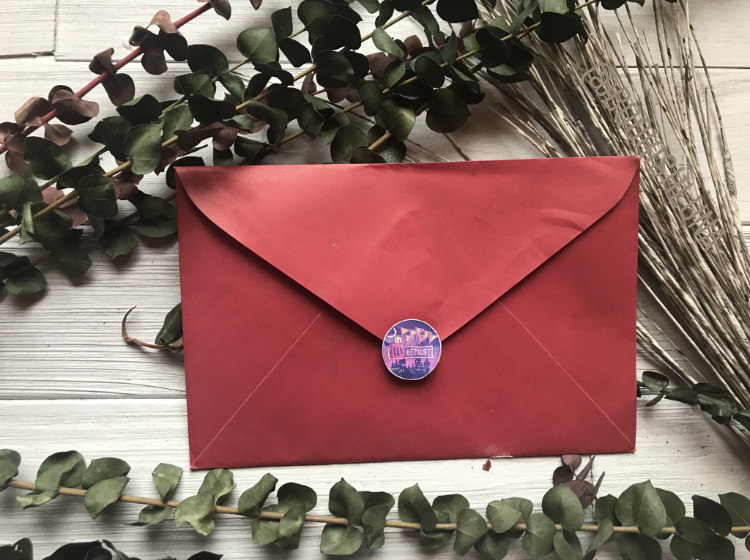 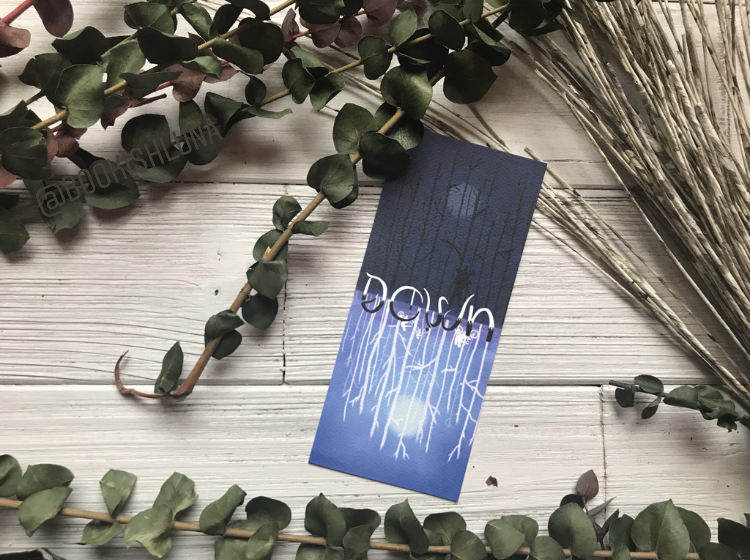 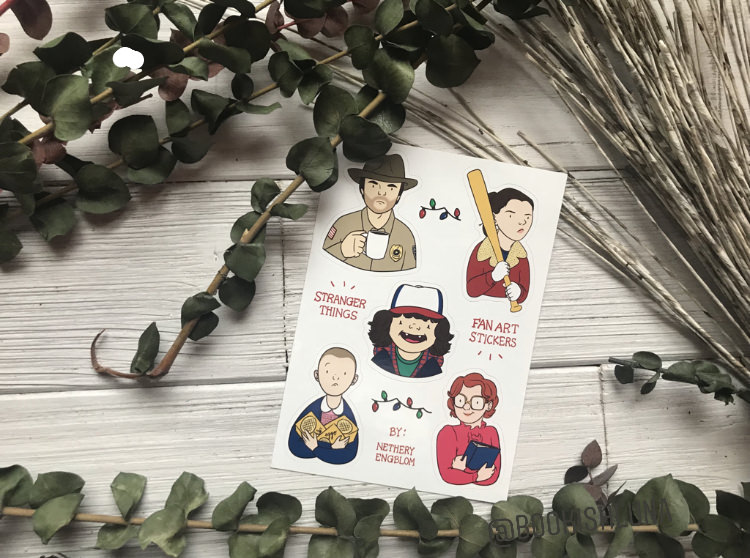 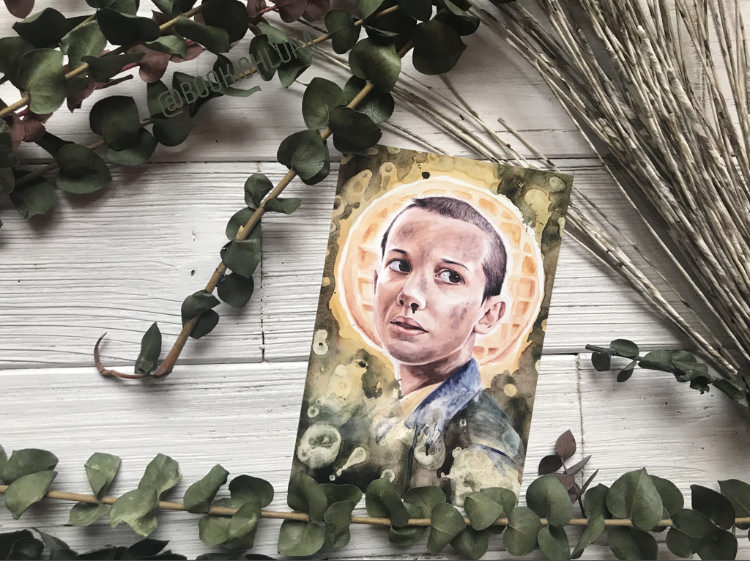 My Thoughts on Stranger Things

The first thing I noticed was the cinematic look of the show. I really liked how they played with lighting and the overall way they shot the show. The angles and what they show and don’t show on screen was great. I also noticed that they really nailed the color scheme and overall look of the decade this took place in. They didn’t just place a few objects and the costumes had a few key things. They sets had details, the outfits were great and the hair styles were on point.

The second thing I noticed was the great acting, not just for kids actors, but over all true talent. I can see why many people really enjoy this show because you can have the best plot and script in the world, but if the acting is bad it will ruin it.

I love the storyline they went for, secret government project gone wrong. A great mixture of the horror I love and the science fiction.  I have always love watching horror and I think this was a great example of a horror that was not too over the top with gore which is the case with a lot of horror these days.

I will say after watching the first episode I will be continuing with the series and I am very expected that there are 2 seasons for me to binge watch in the near future.

Have you watched Stranger Things? Did you enjoy it or dislike it?