Hello everyone! I just wanted to stop in real quick from my busy life, honestly, I am not sure how this happened, but March has just been madness for me. I have had to complete projects, start projects, get reviews done at work. So my brain has been fried. I thought the best type of post to come back to doing would be an unboxing. I decided that I would share the book I picked for my March BOTM. 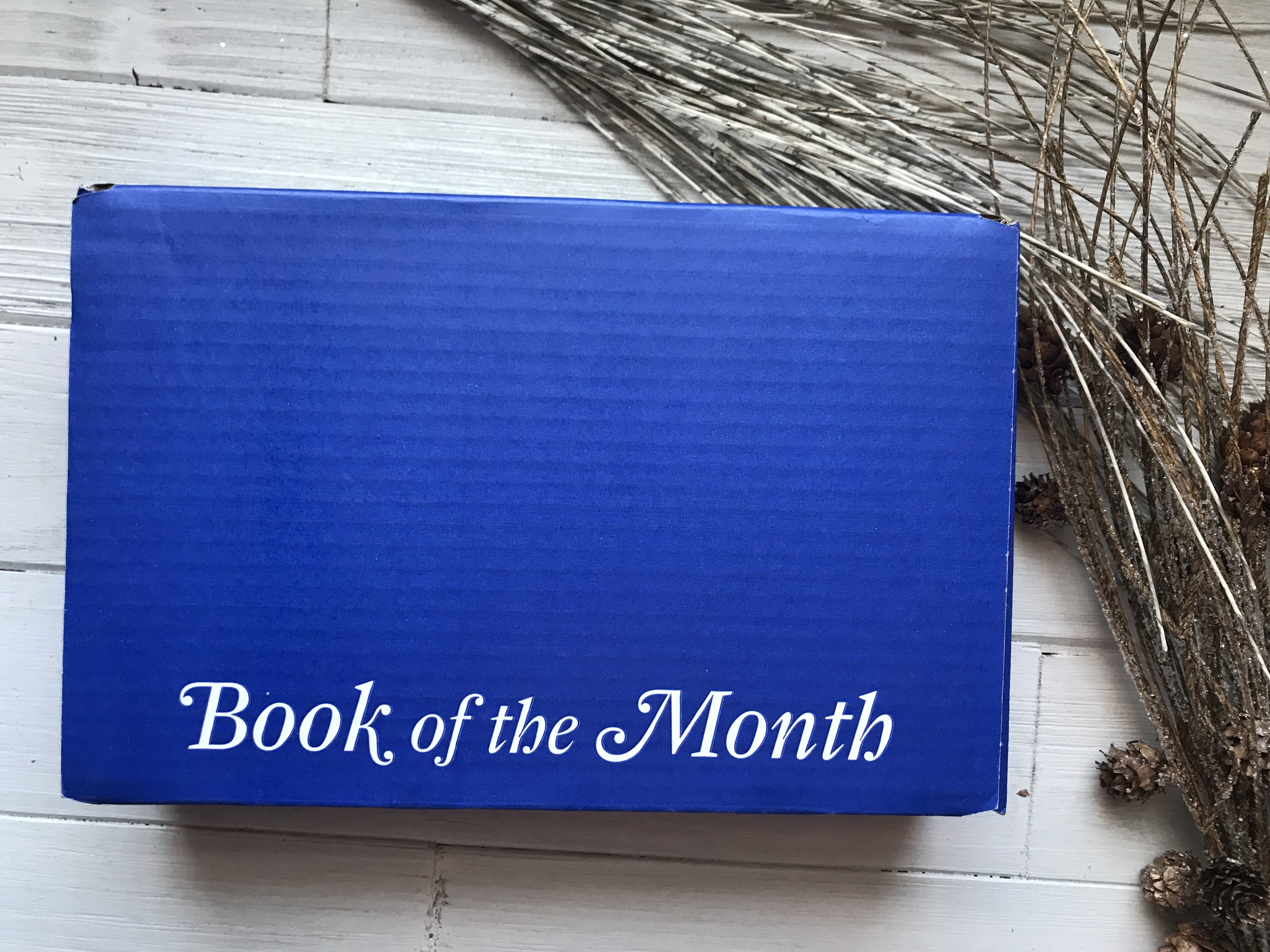 Book of the Month is by far my favorite book box. I love the flexibility of it so much. I can skip a month if I want, I can use which book I want from choices, and there are always different generes. If you want to see the books I have previously picked, you can see them here; Book of the Month | February 2019, Book of the Month | September 2017.

I just want to make it clear, I buy these with my own money and I am pretty sure BOTM has no idea who I am honestly. But, that being said I have been a member for over a year at this point and I have never had a problem with them. I hope to be a member for a long, long time.

Anyway, onto my book choice! 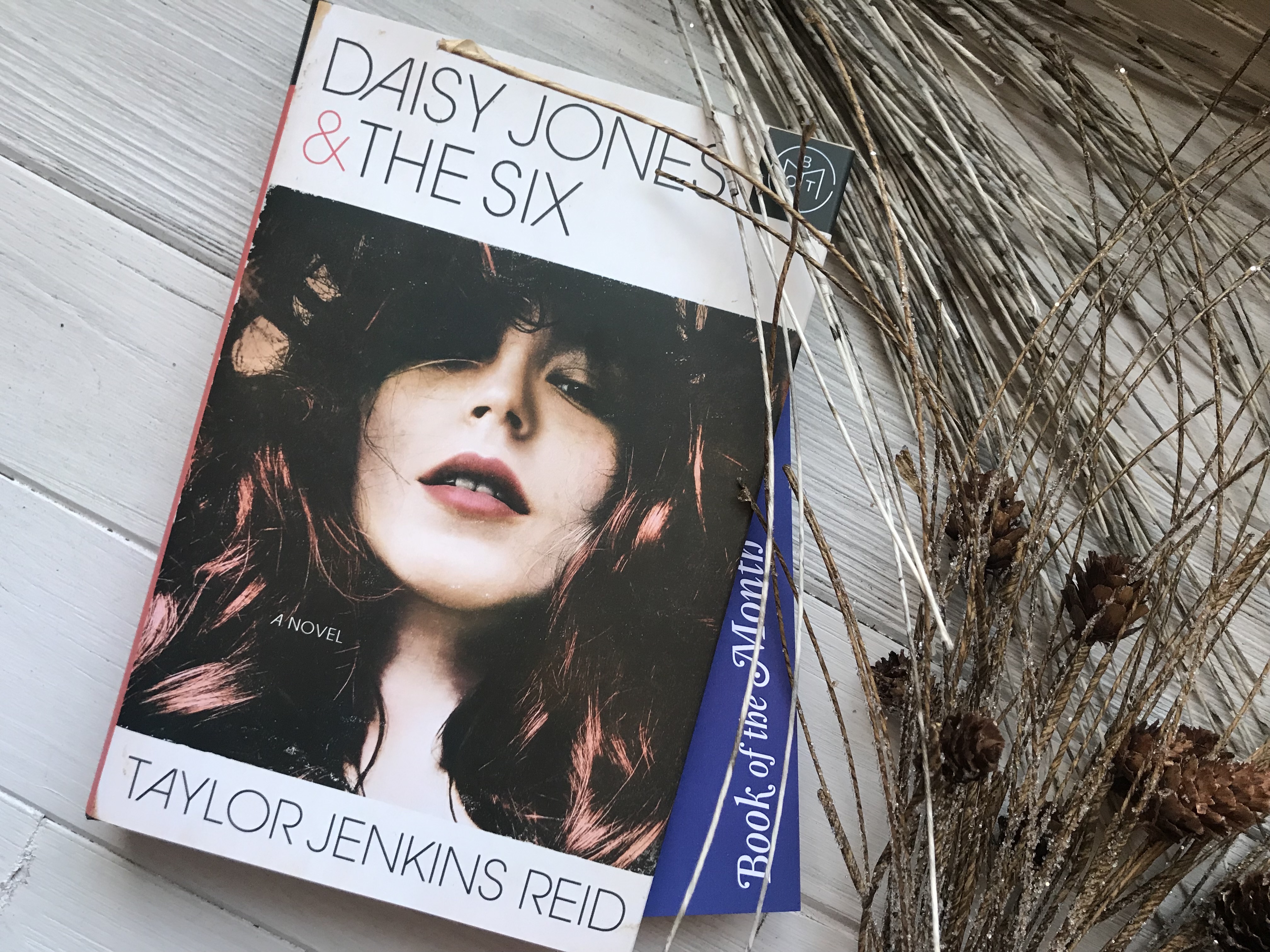 Everyone knows Daisy Jones & The Six, but nobody knows the reason behind their split at the absolute height of their popularity . . . until now.

Daisy is a girl coming of age in L.A. in the late sixties, sneaking into clubs on the Sunset Strip, sleeping with rock stars, and dreaming of singing at the Whisky a Go Go. The sex and drugs are thrilling, but it’s the rock and roll she loves most. By the time she’s twenty, her voice is getting noticed, and she has the kind of heedless beauty that makes people do crazy things.

Also getting noticed is The Six, a band led by the brooding Billy Dunne. On the eve of their first tour, his girlfriend Camila finds out she’s pregnant, and with the pressure of impending fatherhood and fame, Billy goes a little wild on the road.

Daisy and Billy cross paths when a producer realizes that the key to supercharged success is to put the two together. What happens next will become the stuff of legend.

The making of that legend is chronicled in this riveting and unforgettable novel, written as an oral history of one of the biggest bands of the seventies. Taylor Jenkins Reid is a talented writer who takes her work to a new level with Daisy Jones & The Six, brilliantly capturing a place and time in an utterly distinctive voice. –goodreads.com

So, I had no idea this book was coming out when I signed into my account. I even messaged a few of my friends; Amy, Jenna, and Reg to say, “How did I not know this was coming out?!”. Safe to say I am excited to read another book by Taylor Jenkins Reid. On the recommendation of Jenna I read The Seven Husbands of Evelyn Hugo and I LOVED it. I enjoyed the writing style, the tone, and the story itself. I will be honest, I didn’t even look at the other books this month I just selected it right away.

Have you read a book by Taylor Jenkins Reid? How did you feel about it? Are you a BOTM member, which book did you pick?