Hello everyone, if you have been around for a while, you will know that I have been a subscriber to Book of the Month for some time. If fact, I was able to find some stats, so here they are.

As you can see I have been a fan for some time and I just wanted to write a quick post to share the book I ended up picking for June. This post is a little delayed because I was at Book Con and it was so much fun! So much so that I needed to sort out my shelves before I could open this box. Anyway, here is the book I picked this month! 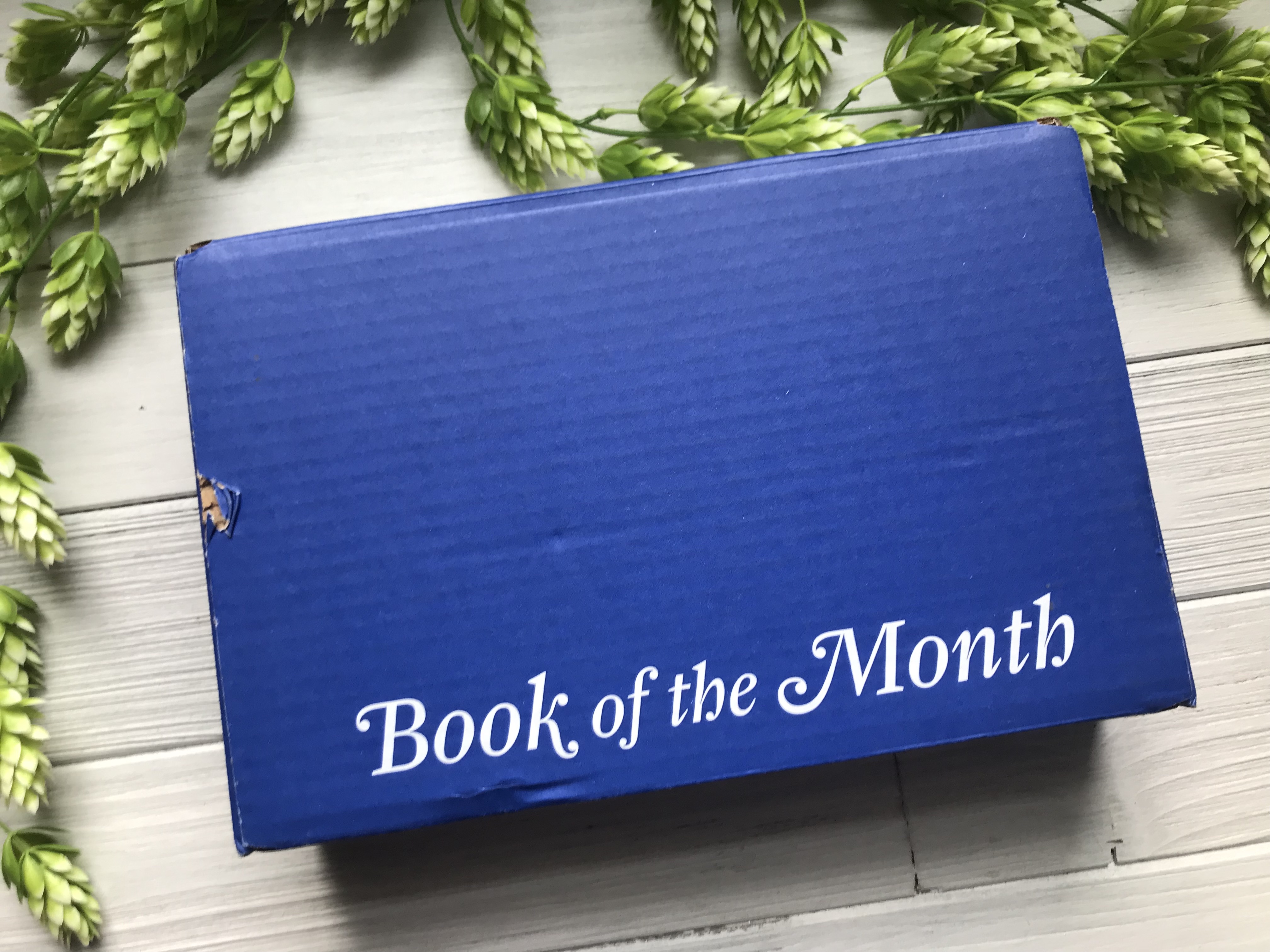 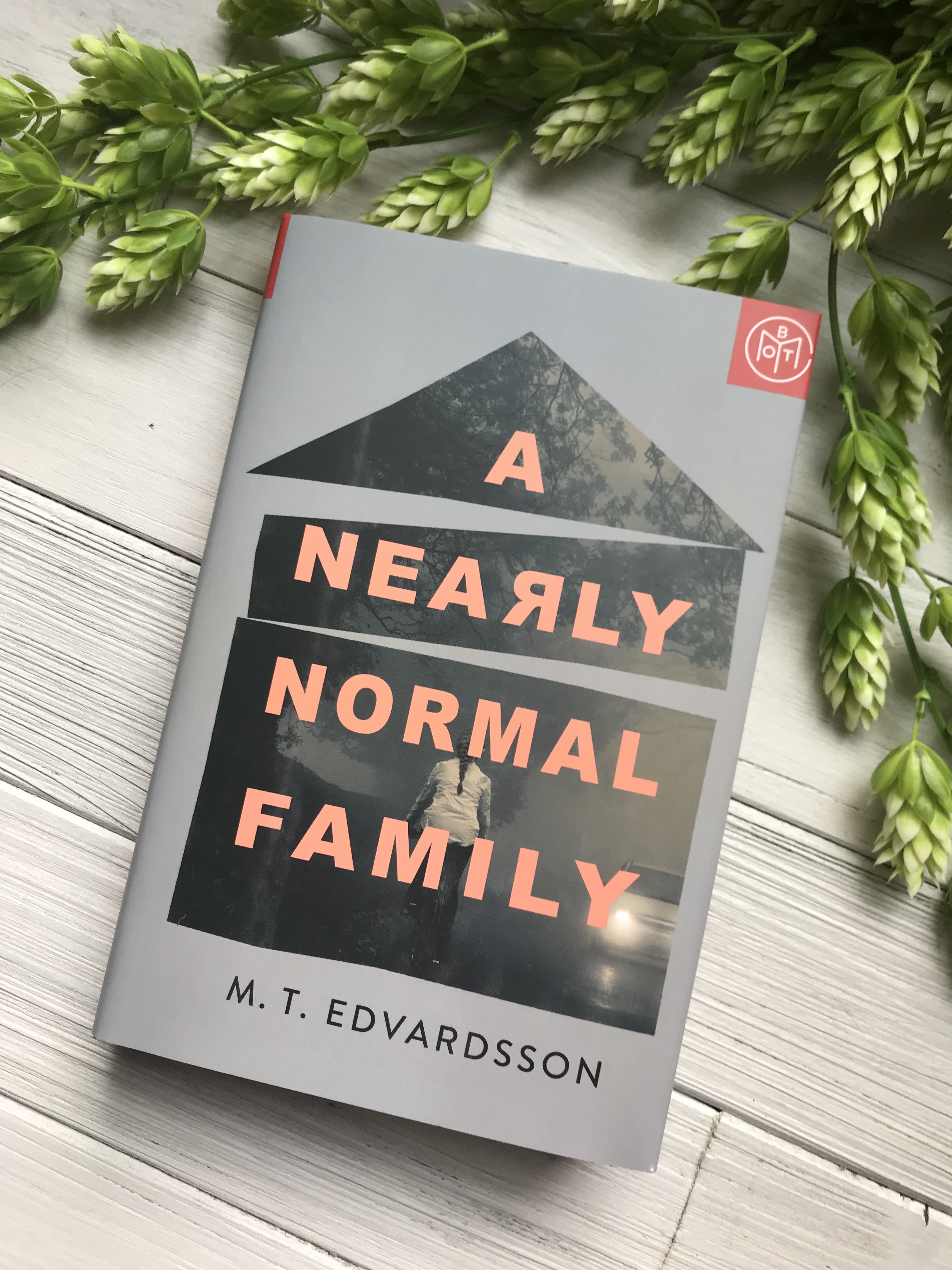 M.T. Edvardsson’s A Nearly Normal Family is a gripping legal thriller that forces the reader to consider: How far would you go to protect the ones you love? In this twisted narrative of love and murder, a horrific crime makes a seemingly normal family question everything they thought they knew about their life—and one another.

Eighteen-year-old Stella Sandell stands accused of the brutal murder of a man almost fifteen years her senior. She is an ordinary teenager from an upstanding local family. What reason could she have to know a shady businessman, let alone to kill him?

Stella’s father, a pastor, and mother, a criminal defense attorney, find their moral compasses tested as they defend their daughter, while struggling to understand why she is a suspect. Told in an unusual three-part structure, A Nearly Normal Familyasks the questions: How well do you know your own children? How far would you go to protect them?

Normally I am not a huge fan of legal thrillers. I have never really been a fan of them in general, my mom loves SVU and a lot of those thriller/legal/crime shows. I think the closest I have come was enjoying Bones, but I personally liked the people and the science aspect of it not the prosecution and courtroom stuff. Anyway, I digress. This one seemed different to me. I feel like this is more going to focus on relationships and how people might end up is situations they stumbled upon if that makes sense? But, I am curious how the family dynamic is going to handle this as well. So, I see is being more about the family.

Either way, I am really excited to now have this book on my shelves.