I was watching youtube, as one does and I recently subscribed to a booktuber called Katie Wismer. Her newest video, at the time of writing this, popped up into my feed and I loved this little addition to a midyear check in. Last month I went over all of my goal. updates and such in my post called Reading & Blog Goals | 2019 Mid-Year Check In, but after watching her video I thought it would be fun to share my favorite and least favorite reads so far this year. I am going to start with  a gush fest, I hope you don’t mind! 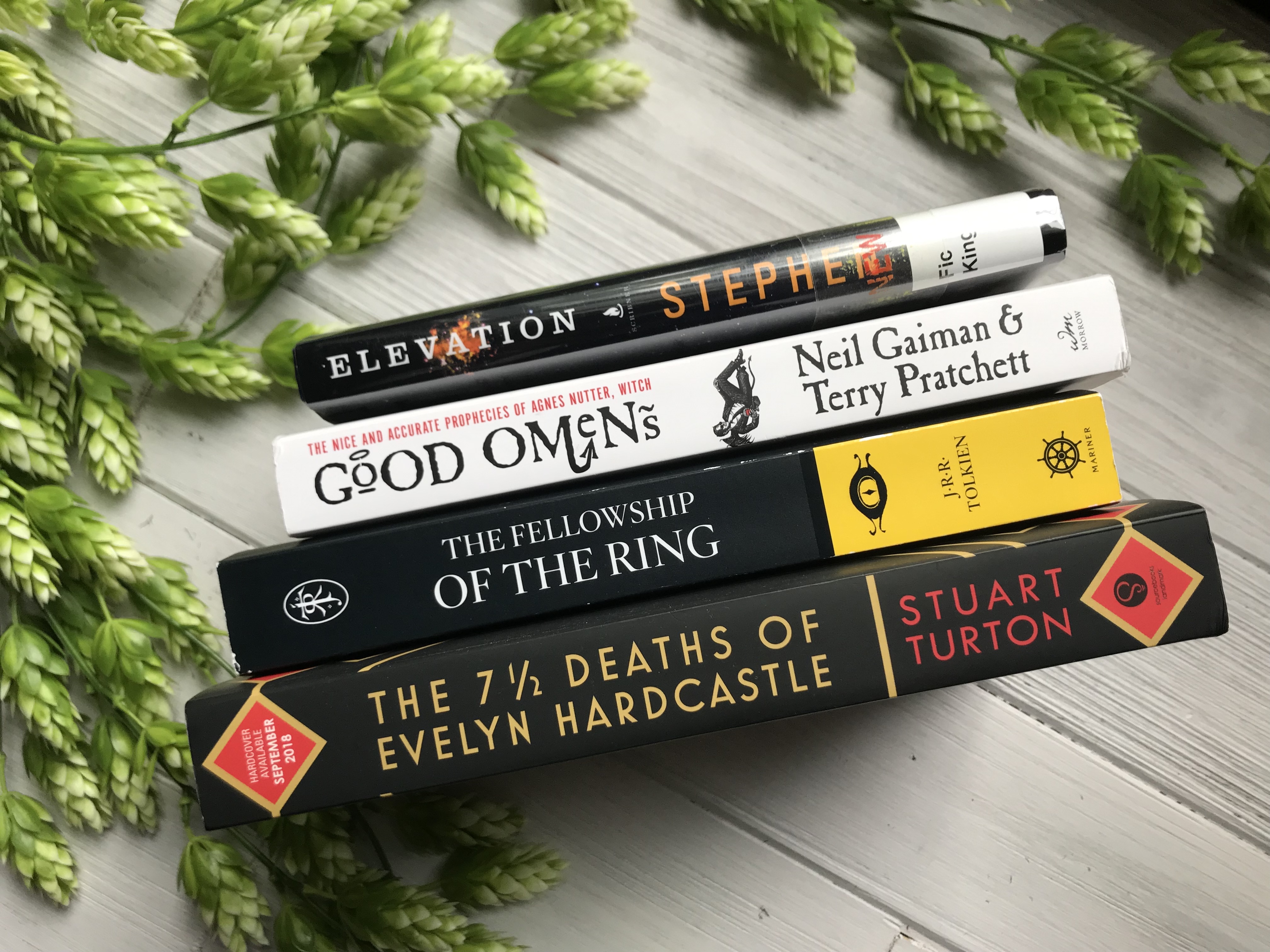 I mainly read this because I was hearing so many great things. Then after I picked it up my boyfriend happened to watch the first episode of the Prime series and said I would really liked it. So, I decided to read this and it has easily become a favorite for me. I read this in two days. If I didn’t have work it would have been a single day.

The 7½ Deaths of Evelyn Hardcastle by Stuart Turton

This was such a well planned out and very well organized thriller it was able to surprise me so many times along the way. The description I think sells it sort because the plot is so much more. I don’t want to say too much, but wow. I have to say I am really lucky to have been given an ARC for a book that ended up being 5 stars. It is wonderful when that happens.

Laura Dean Keeps Breaking Up with Me by Mariko Tamaki, Rosemary Valero-O’Connell

This was such a cute LGBTQ+ graphic novel. I actually read a free sample from the publisher on their website and I read the sample then walked into the library because I needed to know what happened next. The artwork and the words were both beautiful. Sadly not pictured because it was from the library.

This is a wonderfully weird novella from King. It was not horror, but more science fiction and I loved that! Even with its short size I became connected to the characters and felt for them. I will admit I teared up at a particular point. This was a very unique story and I will reread it again.

Now, there is not much to say about this high fantasy novel/series that has yet to be said. I am started a reread of this series and I am enjoying the adventure so much. I can’t  wait to continue and maybe implement a hobbit style eating habit along the way. The world, the language, and the songs created by JRR Tolkien are all amazing and so detailed it feels so real.

What has been your favorite read of 2019 so far?