Hello everyone! A few months ago I came across an article by Read It Forward that was called 2019 Book Horoscopes: The Grounded Taurus and being a Taurus myself, I needed to give it a bit more of a read. So I clicked the link and dove right in.

This article listed 8 books that they thought would be a perfect fit for a Taurus. It gave you a bit of a yearly horoscope and then connected each book to a yearly horoscope, which was really interesting. I was kinda bummed out by the first book, Rich People Problems, not because it is a bad book or anything, but it is the 3rd book in a series. I don’t know about you, but for me it is irksome to be recommended a book in a series that is not the first one. Now, if I find any of them interesting I need go over to good reads and make sure they aren’t in the middle of the series. Anyway, here are all of the books mentioned and my thoughts on them. 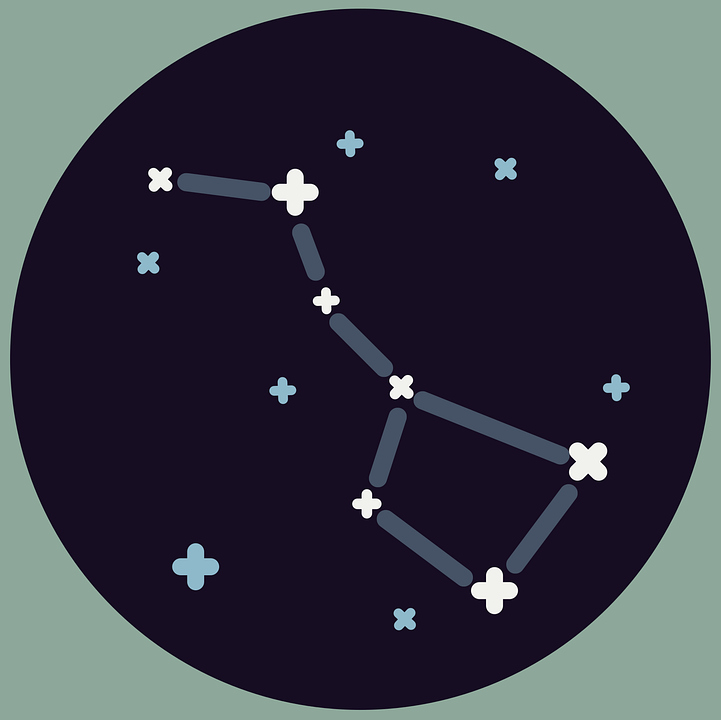 Rich People Problems by Kevin Kwan, 3rd in a series so I can’t be reading this currently. Maybe I will try the first one.

In Intimate Detail by Cora Harrington, this just is not something I am interested in at all. I don’t want to read a book about picking fancy underwear…

Save Me the Plums: My Gourmet Memoir by Ruth Reichl, this is a memoir of a women who was living the life of a hippie and ends up being a big wig in the publishing game and is questioning if she is a sell out. This isn’t something that interests me.

The Very Worst Missionary by Jamie Wright is another memoir following a blogger who converted to Christianity and became a missionary in Central America. She talks about the failures and shortcomings her and her fellow missionaries fall into. This is something I would read because I am curious as to what she vocaizes are her shortcomings and shortcomings of missionaries around the world. It also seems like she may talk about how to actually help others in a meaningful way, which would be great to hear. Yay, finally a win for this article.

Your Second Life Begins When You Realize You Only Have One by Raphaëlle Giordano, this novel revolves around a 30 something year old lady who is feel like she has missed out on happiness. Throughout the book she follows the advice of a routinologist, which apparently is a time management coach, to find happiness. This book is not something I am interested in, I feel like it is going to preach to me about balance instead of being a novel if that makes sense?

Blockchain Revolution by Don Tapscott, is a nonfiction book discussing bitcoin, which crypto currency doesn’t really interest me, so another pass.

Autumn by Ali Smith seems to be a general contemporary of sorts that is about a women getting to know her neighbor? I will be honest the desciption I found on goodreads told me little to nothing about this book so I am passing.

The Kiss Quotient by Helen Hoang is the one of two books I have heard about on this list previously, the first was Rich People Problems. Anyway, I have had this book on my radar and I have been waiting for the time when I want something quirky and cute to pick this up. So, this is the second book I would read on this list.

So out of the eight books in this article that is meant for Taurus readers, I have 2 books I might actually read. I have to say that is kind of abysmal if you ask me. That is a 25% success rate for me personally. I am curious though if fellow Taurus’ (not sure of the plural) would find more luck with this list. Maybe it is just me personally, am I a fake Taurus?! I did wish the article gave the descriptions of the books instead of just tying them to the horoscope, I had to go on goodreads to find them all.

Would you read any of these books? What do you think of the recommendations they gave us Taurus’?