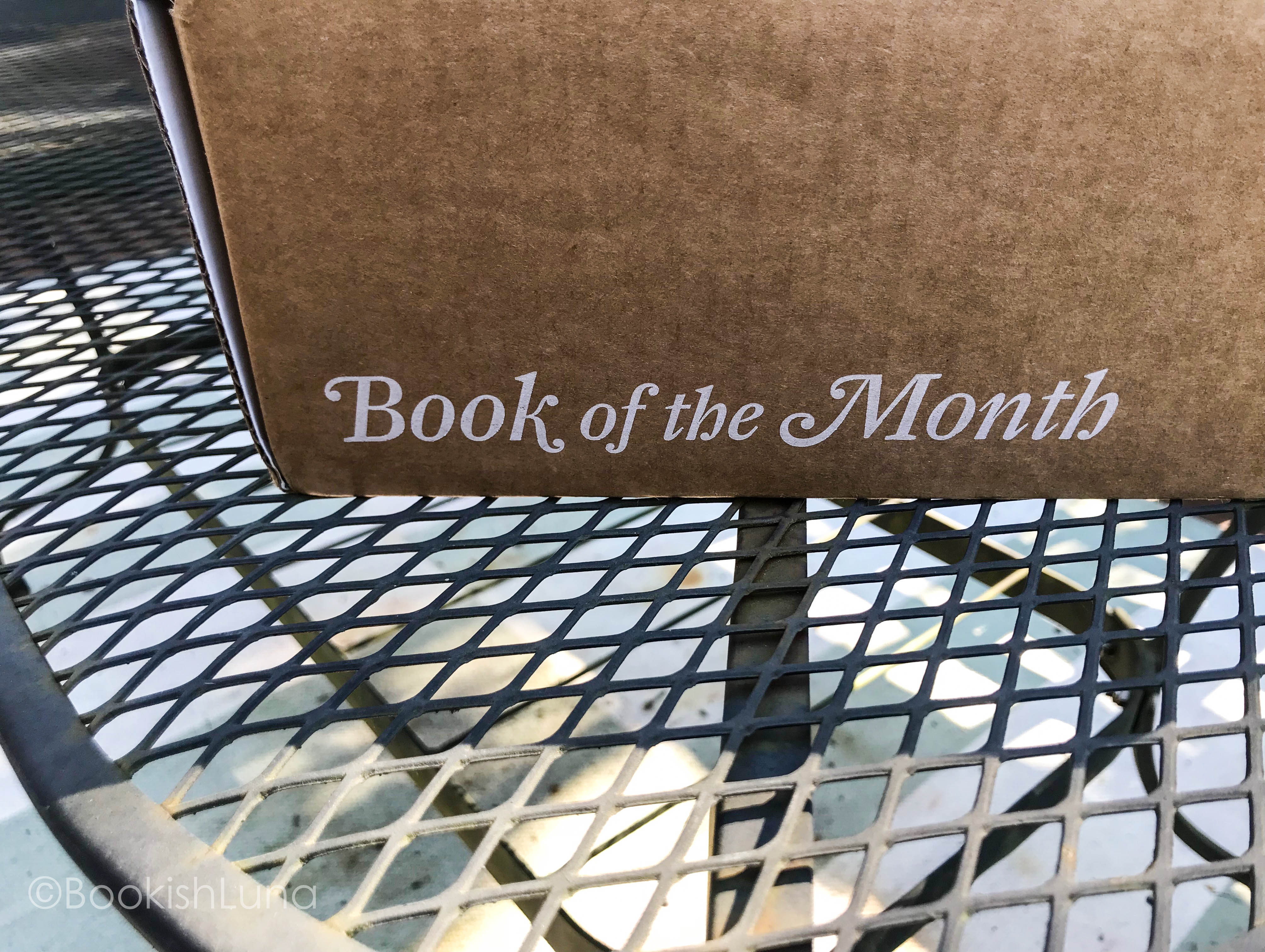 Today I am here to share my Book of the Month box from September. Now, this month I received my book a little late. This was not because it was lost in the mail or anything, but I will share why a little more into the post. 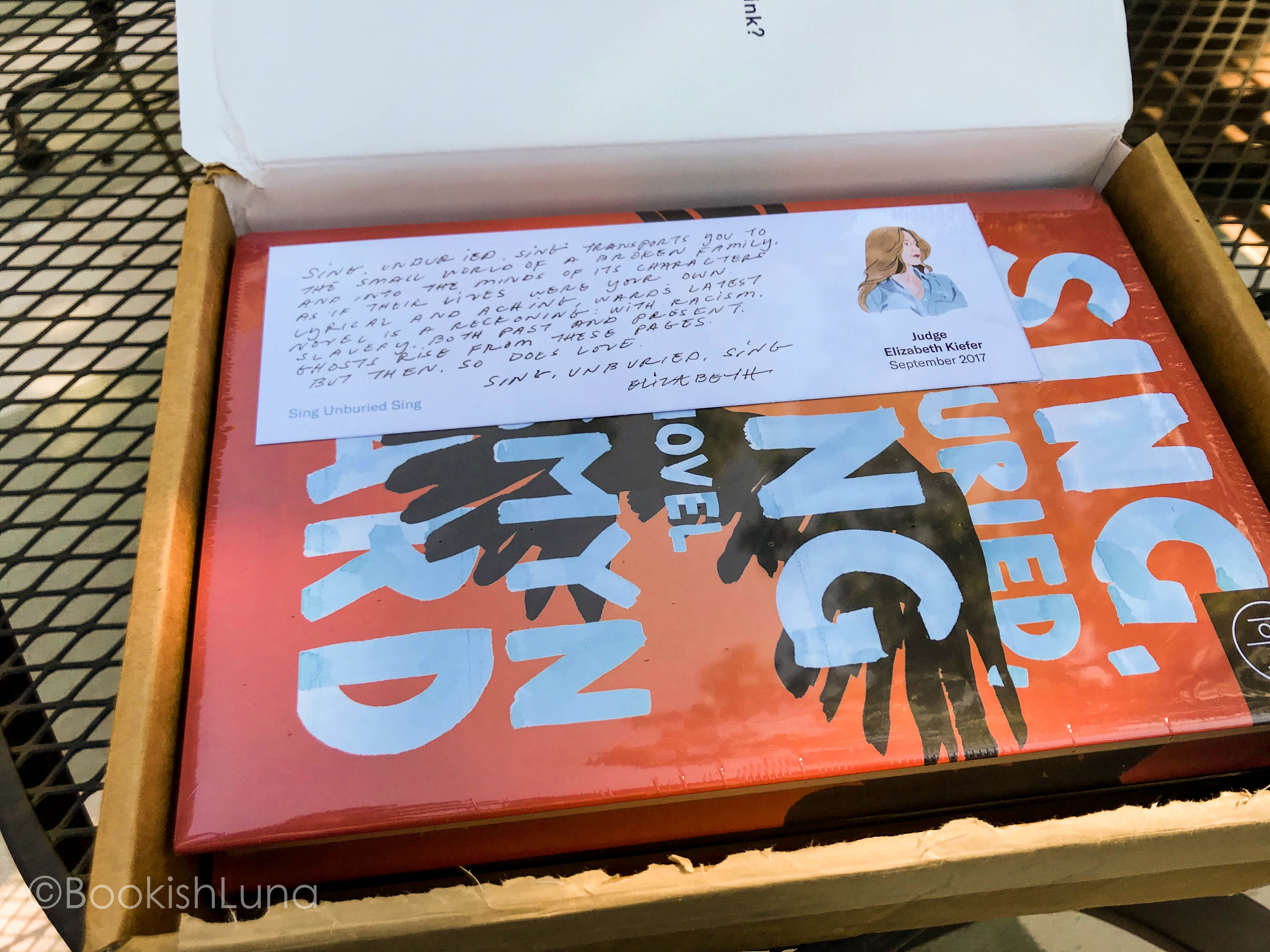 So when I opened the box I right away see one of the books inside and my BOTM bookmark. This month I picked Sing, Unburied, Sing by Jesmyn Ward. First off the cover is absolutely beautiful and on top of that the blurb is intriguing. 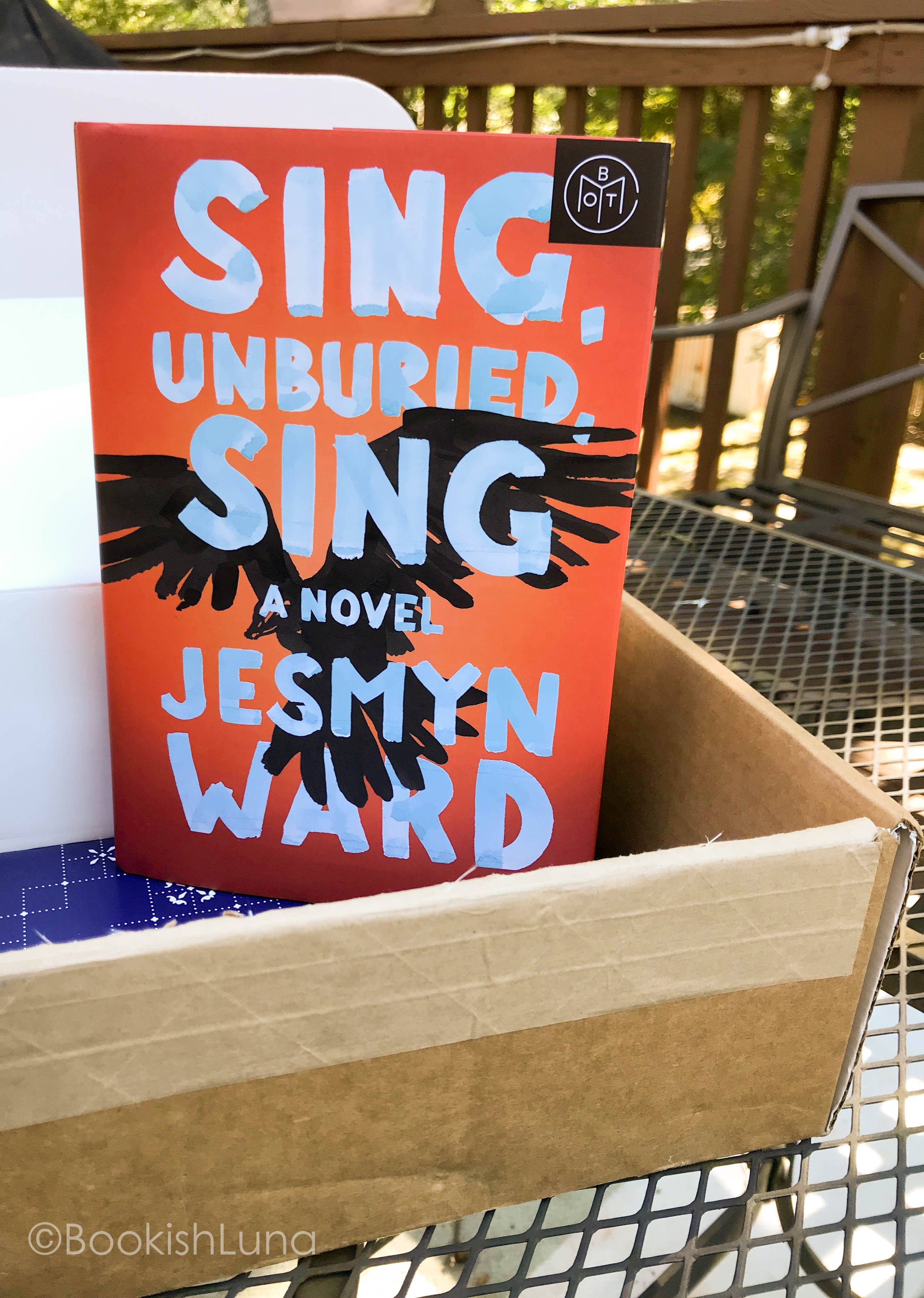 Jojo and his toddler sister, Kayla, live with their grandparents, Mam and Pop, and the occasional presence of their drug-addicted mother, Leonie, on a farm on the Gulf Coast of Mississippi. Leonie is simultaneously tormented and comforted by visions of her dead brother, which only come to her when she’s high; Mam is dying of cancer; and quiet, steady Pop tries to run the household and teach Jojo how to be a man. When the white father of Leonie’s children is released from prison, she packs her kids and a friend into her car and sets out across the state for Parchman farm, the Mississippi State Penitentiary, on a journey rife with danger and promise.

Sing, Unburied, Sing grapples with the ugly truths at the heart of the American story and the power, and limitations, of the bonds of family. Rich with Ward’s distinctive, musical language, Sing, Unburied, Sing is a majestic new work and an essential contribution to American literature.

Now onto the reason why my BOTM was a bit late for me. Well, I stopped getting BOTM a few months ago, not because I disliked the box, but because I had to many books. Well, you know how companies try to buy you back? Well, BOTM tried and succeeded. They through in Sleeping Beauties by Stephen King and Owen King for $0.00 if I rejoined. If you have been around my blog you will know I LOVE Stephen King. I was planning on buying this book that retails for $32.50. So uh, yeah… they won me over. Since I also picked this book they could not ship it until it was officially out. I was more than happy to wait for that kind of discount. 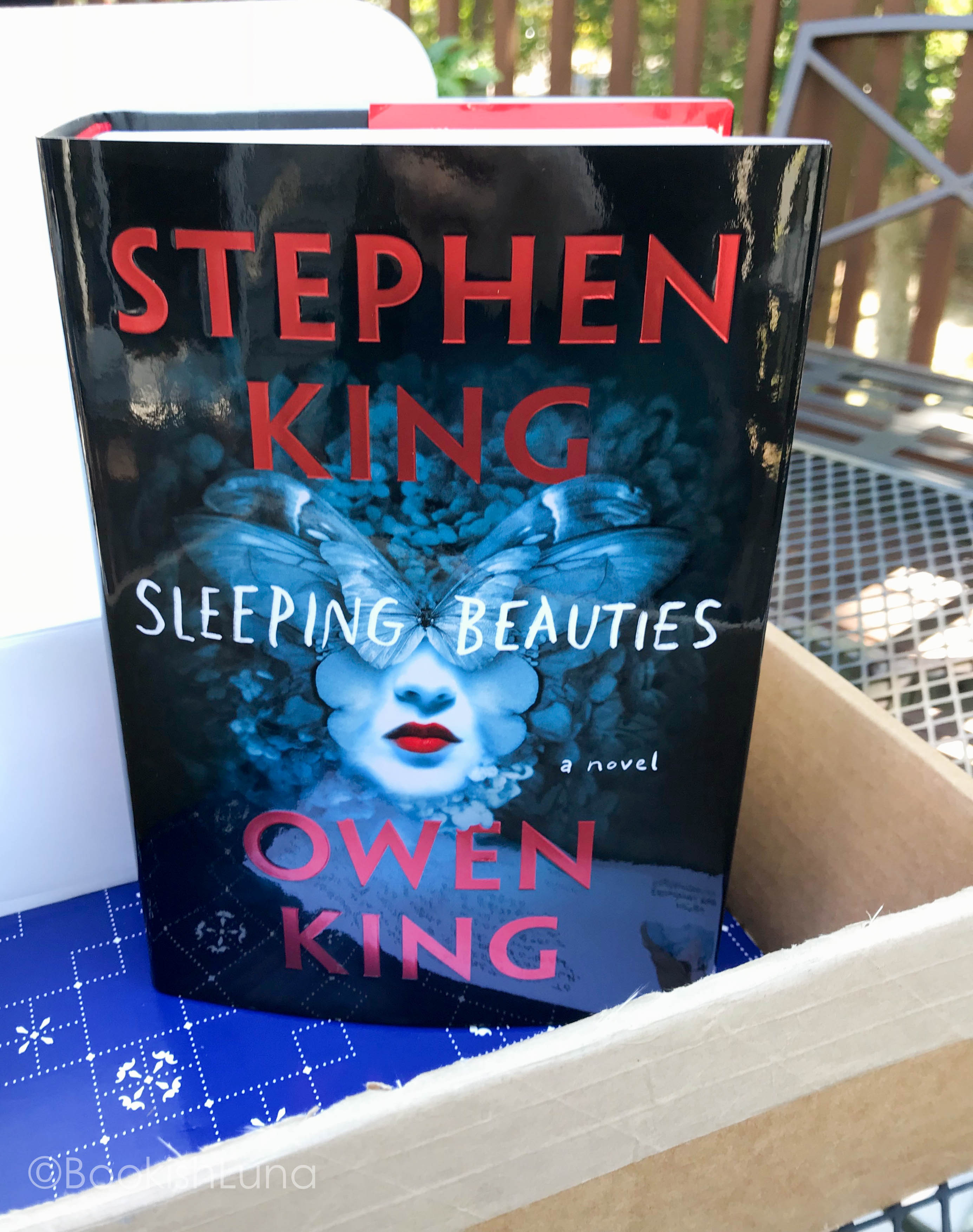 In a future so real and near it might be now, something happens when women go to sleep; they become shrouded in a cocoon-like gauze. If they are awakened, if the gauze wrapping their bodies is disturbed or violated, the women become feral and spectacularly violent; and while they sleep they go to another place. The men of our world are abandoned, left to their increasingly primal devices. One woman, however, the mysterious Evie, is immune to the blessing or curse of the sleeping disease. Is Evie a medical anomaly to be studied, or is she a demon who must be slain? Set in a small Appalachian town whose primary employer is a women’s prison, Sleeping Beauties is wildly provocative and gloriously absorbing.

So I ended up paying $14.99 for both books. Which would retail for a total of $58.50. For me rejoining was a great choice for my reading pleasure and my wallet. Sometimes those annoying “We Miss You” emails are actually amazing gifts.  Plus I find it amazing that with BOTM you can pick from 4 different books OR you can skip a month if nothing is interesting.

Which book should I read first? What book box do you subscribe to?