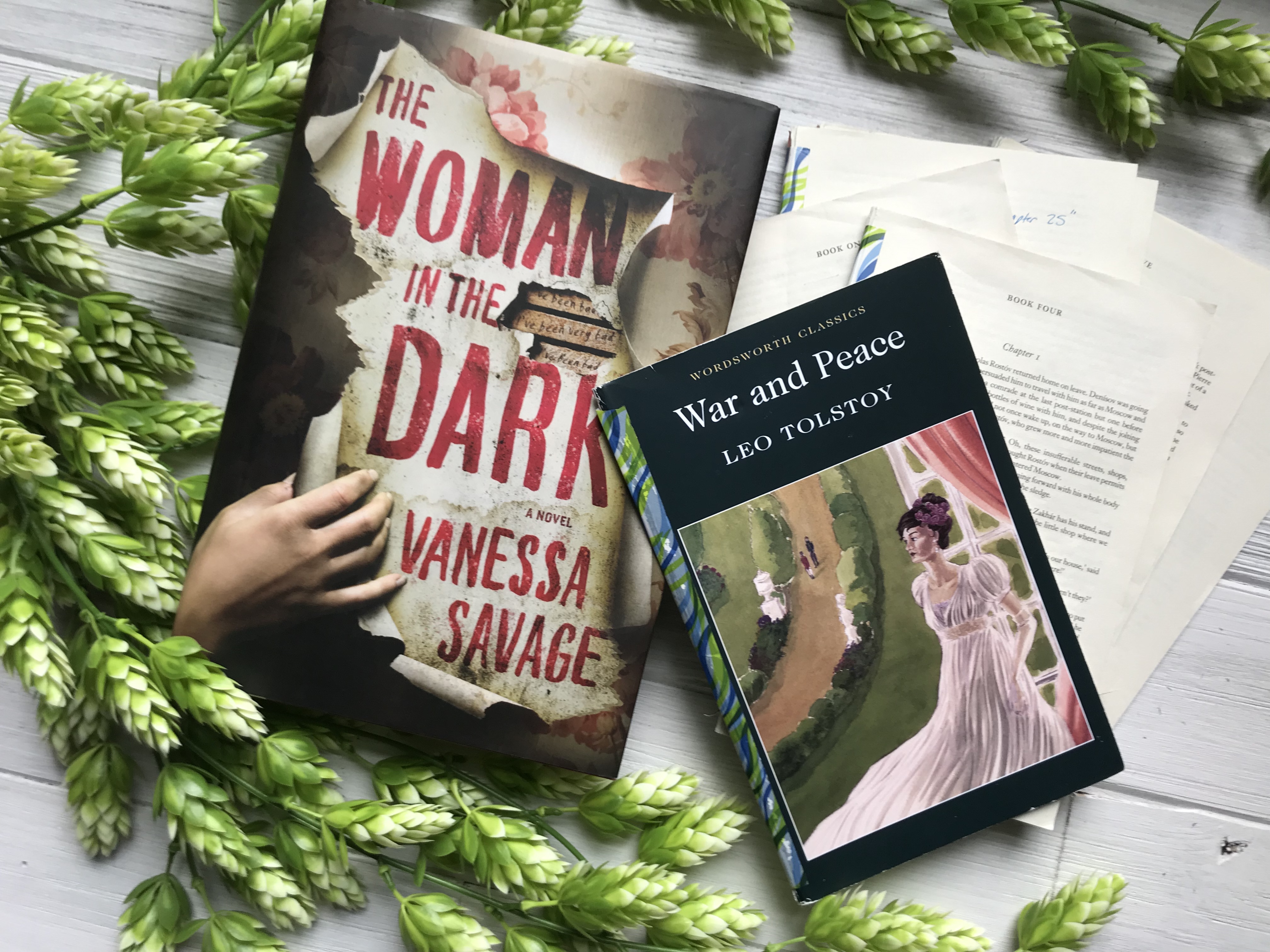 Hello everyone and happy June, the halfway mark in the year. So weird saying that, but it seems to be true we are officially halfway through 2019. This month is shaping up to be the month of rereads. Half of my tbr is rereading two of my favorite series and the other half are standalone novels from two new to me authors. I think I am going to really enjoy myself this month! 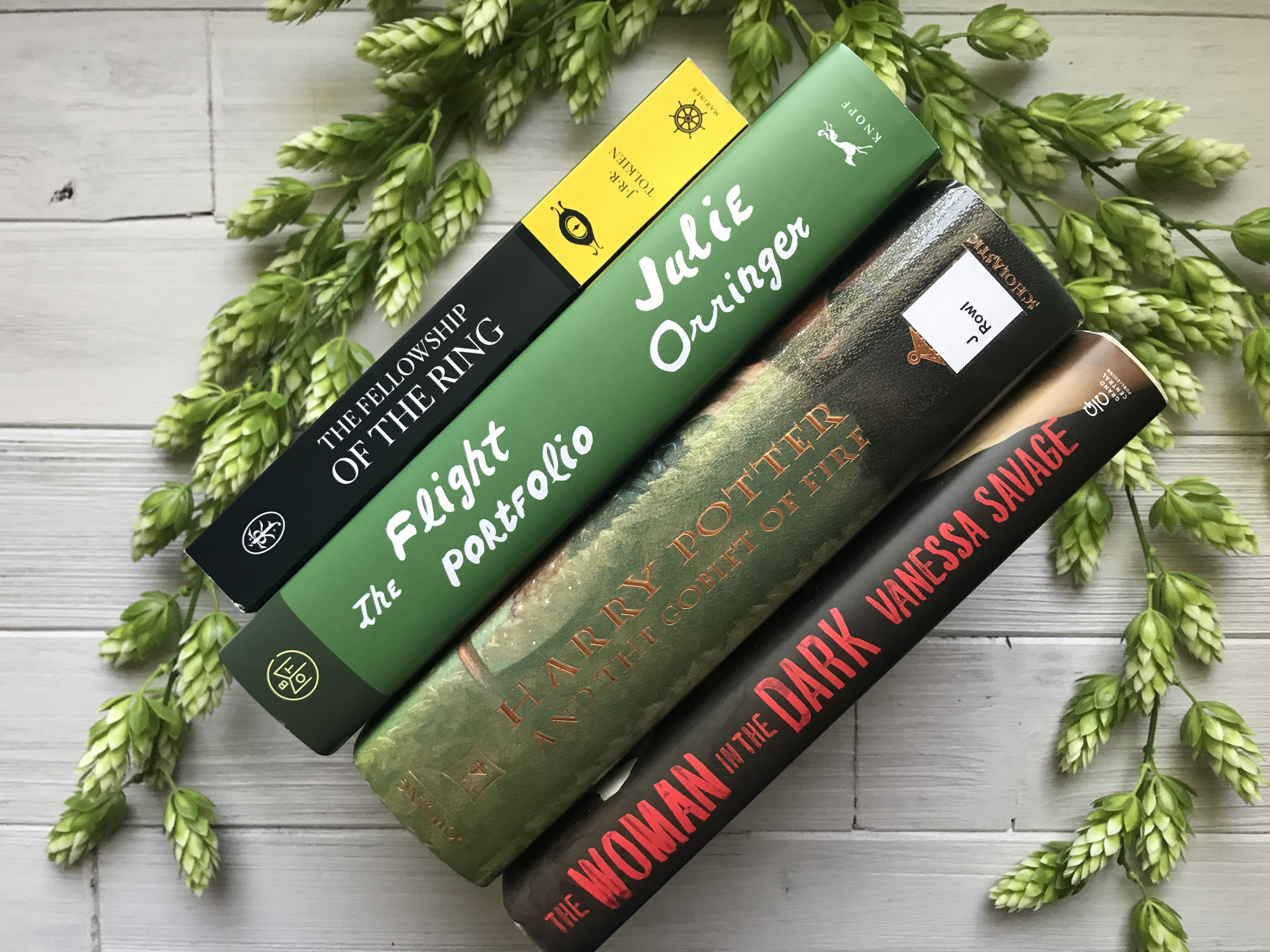 The Flight Portfolio by Julie Orringer

Harry Potter and the Goblet of Fire by J.K. Rowling

The Women in the Dark by Vanessa Savage

This month I actually had my boyfriend pick my TBR jar pick and he did not disappoint! He picked The Flight Portfolio by Julie Orringer, which I already talked about above. I am really excited to jump into this tome and I think it is going to give me some hope in humanity and I feel like it might also be an emotional roller coaster. He picked very well indeed.

Have you read any of these books before or are they on your TBR?